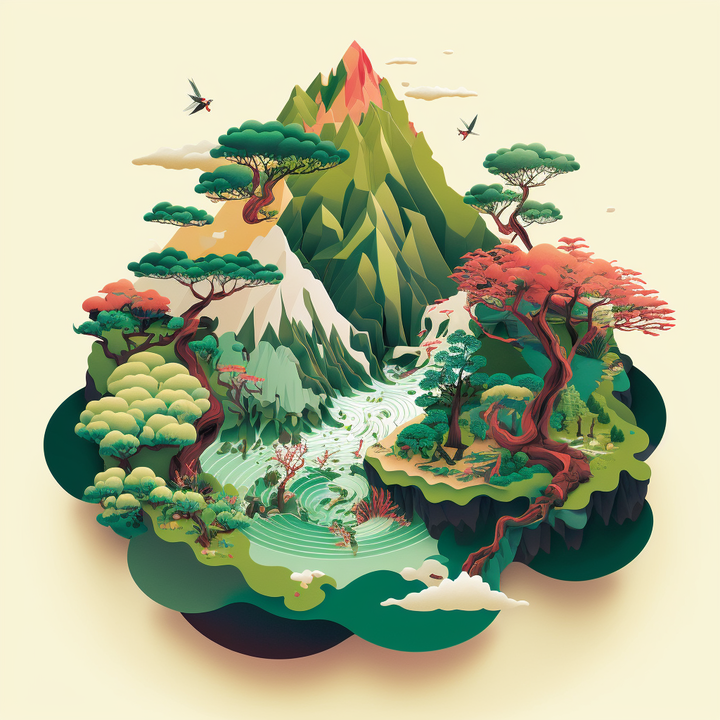 Ecological systems in nature harbor rich biodiversity. However, this inevitably leads to ecologists’ incomplete characterization of entire ecological systems. We may understand the interactions between two or three species in detail, other interactions qualitatively, and yet most are poorly characterized. Conventional methods for inferring the dynamics of diverse systems must then ignore or guess the effects of the unknown interactions. However, the conclusions derived from the characterized part of an ecological system may be completely misleading due to the influence of the uncharacterized remainder. For example, we can imagine a system consisting of three species with rock-paper-scissors competition. If we have only characterized the interaction between two species, we would predict competitive exclusion, yet they actually coexist because of the presence of the third species. Therefore, we need to establish links between the small snapshots of data that ecologists and conservationists feasibly collect, and the big picture conclusions about ecosystem health demanded by policymakers, scientists, and society.