Discontinuity and predictability of ecological assembly 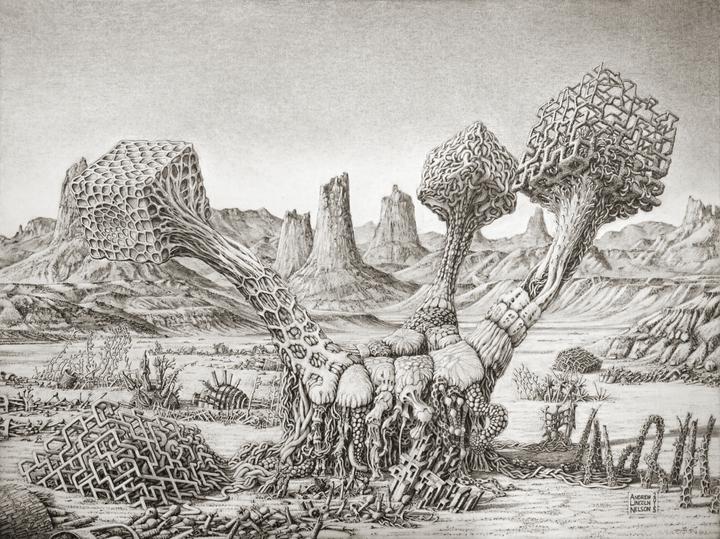 The timing and order of species arrivals define the assembly history of an ecological community. This timing and order have a strong random component, which makes it hard or even impossible to know a priori which assembly history will take place. Known as priority effects, increasing empirical evidence has shown that different assembly histories affect the diversity, composition, and functioning of ecological communities. However, most of our current theoretical knowledge about priority effects is based on 2-species Lotka-Volterra dynamics and variations to this model, making unclear whether the diversity and complexity of priority effects increase beyond these models and when considering multispecies communities. My work has established a nonparametric framework based on homology and graph theory to uncover the order and structure of ecological assembly.

For the first question, we proposed a novel hypergraph-based formalism to fully capture the structure of persistent and non-persistent communities (Nature Eco. Evo., 2021. Using topological tools from homology theory, we uncovered ubiquitous discontinuities in the assembly processes of empirical communities.

For the second question, we proposed a hierarchical graph-based formalism to fully capture the structure of assembly trajectory (Ecology Letter2, 2021. Using mathematical tools from graph theory, we uncovered the full landscape of priority effects in multi-species communities and identified four topological features that explain the predictability of priority effects. 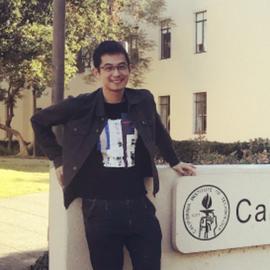